This is the first article in the Kubernetes series. Lets directly deep dive into it to learn about the basics.

Before learning about Kubernetes, let's find out what are Containers since both are dependent on each other.

A container is a standard unit of software that contains code and all its dependencies so the application runs quickly and reliably in all environments.

Note: Any changes in the code requires the container image to be re-built to be used for Deployments.

Now let's find out what is Kubernetes.

Kubernetes (pronounced “koo-ber-net-ees”), an open-source software by Google, is used for deploying and managing  containers at scale. It is also the Greek word for helmsmen of a ship or pilot. Build, deliver and scale containerised apps faster with Kubernetes, sometimes referred to as “k8 s” or “k-eights.”

Why should we use Containers instead of  virtual machines ?

First, let us know what is a Kubernetes Cluster ?

A Kubernetes cluster consists of at least one main (Control) plane, and one or more worker machines, called nodes on which multiple Pods run.

The following components make up the Kubernetes Architecture:-

Hopefully, the above article helps you to understand the basics of Kubernetes and it's architecture and how each and every component are tightly bound to each other.

In the next chapter, we'll understand how to Create Images and How do we deploy a service to the worker node. We'll cover topics such as Deployments, Service etc. 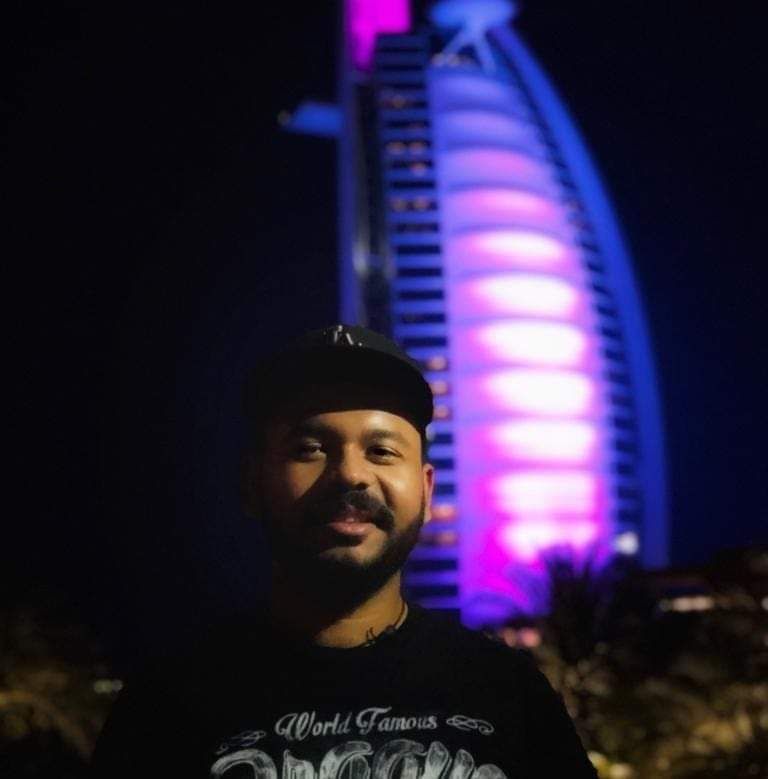 DevOps Engineer who aims to automate and simplify stuff related to infra and CI/CD.
Kolkata, India
Previous Post
Next Post